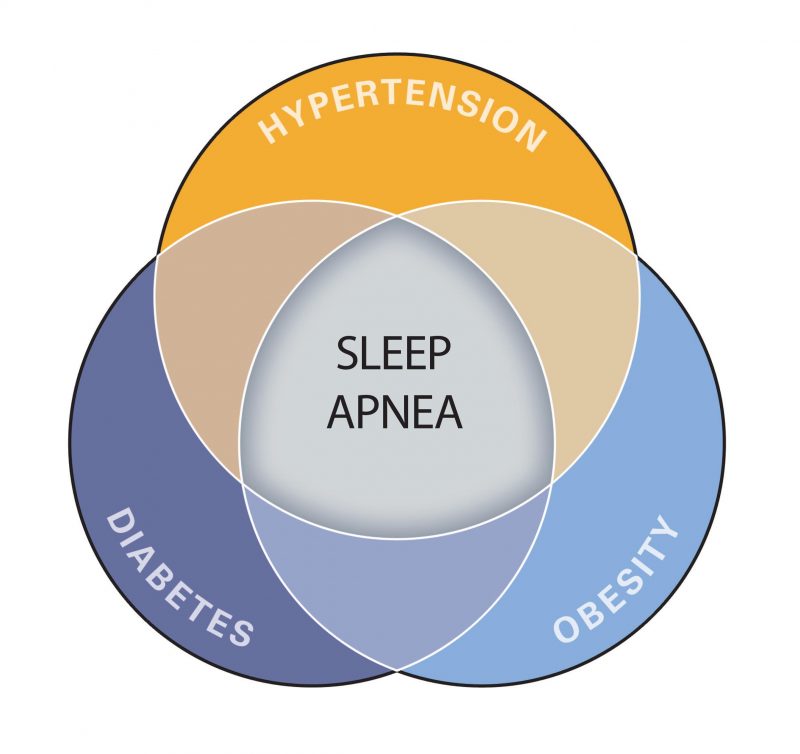 What is sleep-disordered breathing (SDB)?

What is obstructive sleep apnea (OSA)?

Signs and symptoms of sleep apnea? Treatment of OSA with CPAP

For more information get in touch with: