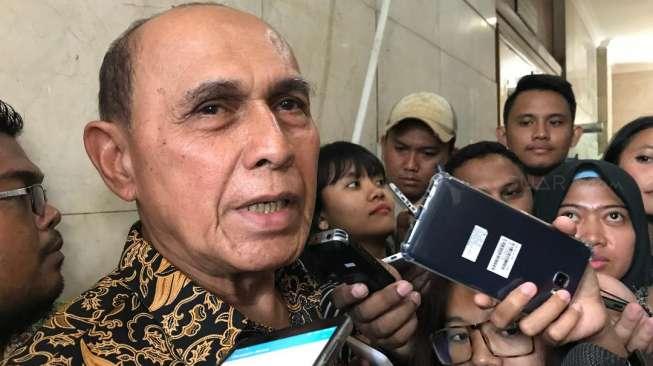 One of the suspects arrested for a murder plot in relation to the Jakarta election riots in May, Iwan Kurniawan, had confessed that he was instructed to murder four Indonesian state officials.

Iwan, who opened to with Tempo, claimed that the former Chief of the Army Strategic Reserves Command (Kostrad) Kivlan Zein was the mastermind behind the political murder plot. The assassination plot was first discussed in a North Jakarta restaurant. Iwan also expressed his intentions to back off and his many attempts to escape from Kivlan’s orders.

Kivlan had earlier repudiated allegations of a murder plot to the police’s criminal investigation agency (Bareskrim), claiming that he wasn’t aware of the so-called murder plot. Kivlan’s lawyer further asserts that it does not make sense for him to plot to murder the national figures.