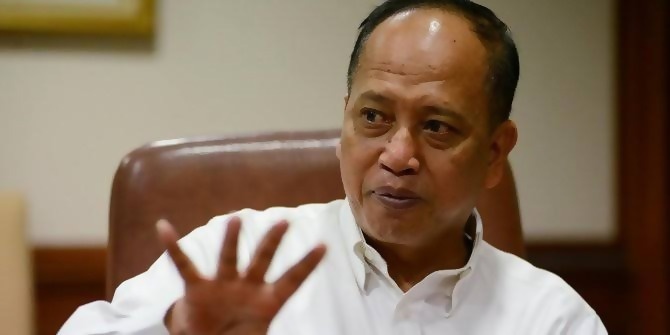 Youths are marching and demonstrating against controversial bills. The government strongly urges students to get off the streets and go back to school.

“I have ordered the learning director general to tell all rectors in Indonesia not to encourage the students to protest on the streets. Ask them to engage nicely in a dialogue,” he said after a meeting with Jokowi.

The minister also stated that lecturers must not permit students to participate in the rally. Rectors must also warn university lecturers, as they might also be sanctioned if they provoke or encourage students to engage in protests.

“Later, we will consider sanctions. If they encourage rallies, they can be sanctioned hard, such as with a first warning letter, an SP1, or SP2. If it causes losses for the state, and they can even be subject to legal action,” Nasir said.

“If it causes chaos, they will face the police and military. We only appeal to them; they are academics, intellectuals, people with education. If educated people hit the streets to the extent that they cannot be controlled anymore, what’s the difference to the uneducated?” Nasir added.

Minister Nasir will also meet with rectors regarding the issue this week.

Pollsters Respond to Prabowo’s Accusations of Favouritism and Money Politics