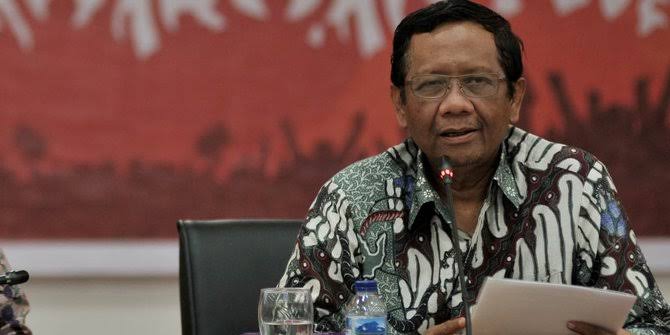 Coordinating Minister for Politics, Law, and Security Affairs, Mahfud MD, has said the government has decided not to repatriate Indonesian citizens who have been involved in foreign terrorist networks, including ISIS.

Mahfud explained the decision was made because the government wanted to give security to 267 million Indonesians in the country from the threat of acts of terrorism. Based on data presented by Mahfud, there are 689 Indonesian citizens who have become foreign terrorists fighters (FTF) .

“If these terrorist fighters go home, they can become a new virus that makes the 267 million people feel insecure,” Mahfud said. He added that around 689 cross-border terrorists from Indonesia were in a number of countries.

The government still records the background and role of the terrorists. “The government will also collect more valid data on the number and identity of people who are considered involved in terror, joining ISIS,” he said.

If there are any children under the age of 10 who became members of cross-border terrorist organization, the government will consider repatriating them.