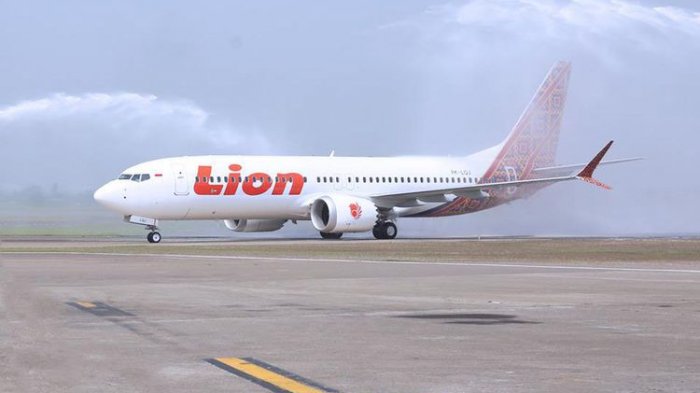 Families of the victims of the Lion Air Boeing 737 flight 610, that crashed shortly after taking off from Jakarta’s Soekarno-Hatta International Airport, have denounced Boeing over its admission that engineers had identified a glitch in the safety system before the fatal accident.

On Sunday, Boeing explained that they had found a safety alert issue on its 737 MAX aircraft in 2017, before the fatal accident took place and killed all 189 people on board.

Boeing further stated that a standard piece of equipment, which is meant to inform the pilot about disagreements between Angle of Attack (AOA) indicators wouldn’t have activated, unless an additional optional indicator was purchased by the airline. Both Lion Air and Ethiopian Airlines, which also crashed and killed 157 people, had the optional feature.

“That’s negligence from Boeing in regards to the AOA system,” said Evi Samsul Komar, whose son and nephew were on the fatal flight. Imam Rismanto, who lost his brother in the crash, said that Boeing should never have sold the plane without the safety feature and they must take full responsibility for the two accidents. He further added that Lion Air was also to blame for not purchasing the additional indicator.

The faulty AOA indicator information may play a role in both deadly crashes, causing the 737 MAX anti-stall system to unnecessarily activate, pushing the nose down towards the ground as the pilot tries to maintain altitude.

Jakarta-based aviation analyst Gerry Soejatman stated that Boeing will find it hard to cope with the fallout of the two accidents, and that restoring public credibility will be an issue. The Boeing 737 MAX has been grounded since the Ethiopian Airlines crash in March, awaiting further investigation and upcoming solutions.