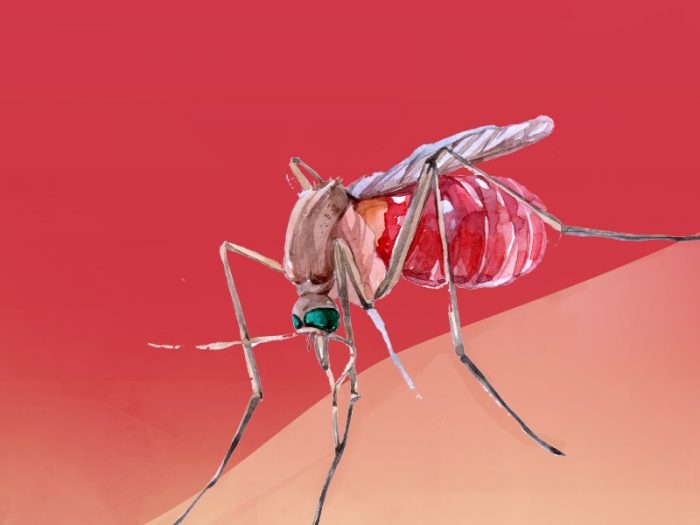 Dengue fever has been making the rounds in Indonesia over the last few months. The disease, caused by the bites of the Aedes aegypty mosquito, has shown a higher mortality rate than COVID-19 over the same period.

“The most cases were found in Cilacap with 216 and 3 deaths. Then, Semarang City had 154 cases in which 2 people died, next there was Jepara with 136 cases and 1 person died,” reported Prabowo.

In Cirebon, the case numbers have already reached 295 people, an increase from 173 people last month. The head of the Disease Prevention and Control Office of Cirebon Regency, Nanang, revealed that the crude mortality rate or CFR from DHF in Cirebon District reached 2.7 per cent, normally this CFR number sits below 1 per cent.

As Indonesia is a tropical country, it is easy for dengue fever to occur. “In every house, office, school, and another public place, it is necessary to form a Jumantik or larvae monitor to ensure there are no mosquito larvae. If found, it needs to be destroyed immediately because environmental factors greatly influence the development of mosquitoes,” Yulianto concluded.