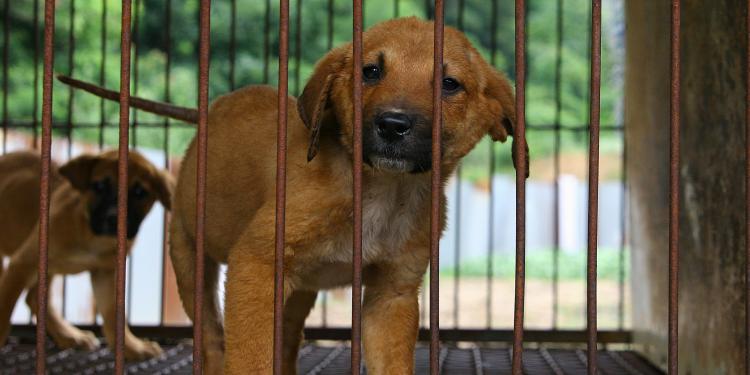 The board of the Chinese city of Shenzhen, which borders Hong Kong, has introduced a ban on eating dogs and cats in response to the coronavirus pandemic.

The prohibition is part of a broader package of measures to curb the wildlife trade in China.

Scientists suspect that the COVID-19 virus passed from animals to humans. The first infected people so far recorded had been in a wet market in Wuhan city where bats, snakes, civets, and other animals were traded.

China’s President, Xi Jinping, has already banned the sale and consumption of wildlife in the country at the end of February, but Shenzhen is the first city in China to extend that ban to the consumption of dogs and cats.

“Dogs and cats as pets have a much closer relationship with humans than other animals. The consumption of these animals is also prohibited in developed countries, as well as in Hong Kong and Taiwan,” Shenzhen City Council said.

Dogs, in particular, are eaten in China and other parts of Asia. However, according to local authorities, there is no evidence that wild animals are more nutritious as compared to poultry, livestock, fish, and seafood.

The ban on eating dogs and cats in Shenzhen will come into effect on 1st May 2020.