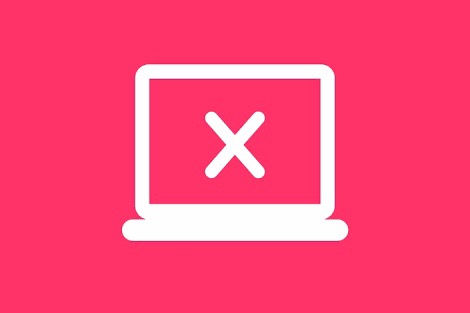 The Communications and Information Ministry says it is set to launch a new automated system in January which will block websites displaying content such as pornography and extremist ideology.

The ministry’s director for informatics application, Semuel A. Pangerapan, said that the so-called “crawling system” will involve the use of 44 servers and will work by searching internet content and issues alerts when inappropriate material is found.

He added that any foreign-owned sites containing inappropriate content will be blocked immediately, but applications such as messaging services would receive warnings first, he added.

Semuel also urged the public to play their part in fighting the spread of negative contents by practicing self-restraint when it comes to accessing or spreading such materials.

“On the Internet, we can control ourselves to not click, access and spread negative contents. Self-control must be developed in the digital world because what we search for highly depend on ourselves,” he said.

Data by the Communications and Information Ministry showed that Indonesia had blocked around 780,000 websites by the end of September, mostly those with pornographic content. Other blocked sites displayed material featuring violence, gambling and radicalism.

More recently, the ministry has threatened to block Facebook’s WhatsApp messenger service because of obscene GIF images provided by third party vendours on the service. Tenor Inc., one of the providers for WhatsApp, has been subsequently blocked by the ministry.