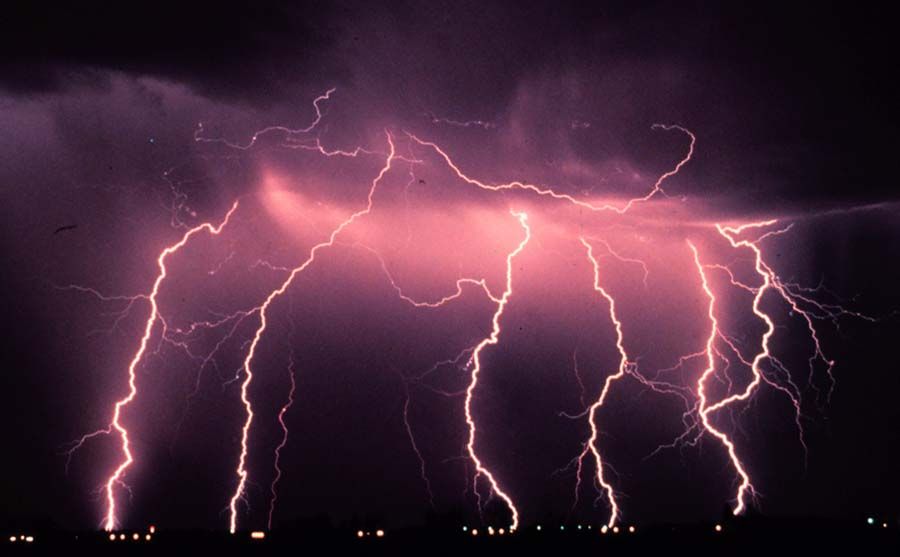 Lightning struck Sanja village in Bogor on Wednesday, December 12, killing a young girl while playing with a mobile phone that was charging.

Bogor Police spokesman Adjunct Commissioner Ita Puspita said that six-year-old Salsabila Ayu Putri, was playing with the mobile phone at around 4pm during a rainstorm when she got electrocuted. The mother, Ms Widiya, also received an electric shock after unplugging the phone after the lightning strike.

“It was raining and lightning struck the house,” Ms Ita said, as quoted by tempo.co.

The woman then saw her daughter lying on the floor with her right cheek over the phone.

“When Ms Widiya lifted her daughter, she saw that Salsabila’s right cheek was blistered and her chest blackened,” Ms Ita added.

Ms Widiya immediately called for help from her neighbours, but it was too late, as Salsabila had already stopped breathing.

The family has refused an autopsy on their daughter’s body.