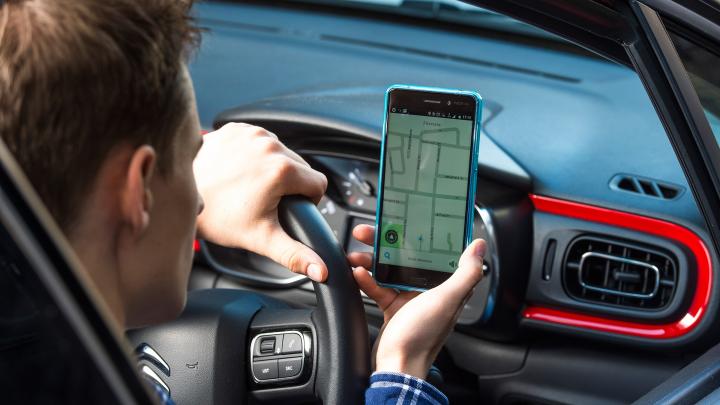 The Indonesian government has upheld a law penalising drivers who use GPS apps on smartphones while driving, after a group of drivers filed a petition to the Constitutional Court to review safe driving practices as regulated by Law no. 22/2009 on traffic and land transportation (LLAJ).

The petitioners argued that the use of GPS apps on smartphones while driving should be given an exception while other uses, such as making calls and sending messages, should remain prohibited. Unfortunately, the court has rejected their case.

“We reject the appeal in its entirety,” Constitutional Court Chief Anwar Usman said in court yesterday, as quoted by Jawa Pos.

“One way to ensure concentration while driving is not to use a phone.”

The court noted that the prohibition only applies to GPS apps on smartphones, while dedicated GPS devices in vehicles are still permissible for use.

In accordance with LLAJ, using a phone while driving is an offense punishable by up to three months in prison or a Rp750,000 fine.

Indonesia to Improve its Maritime Tourism

Top Apps for Working from Home